I constantly see articles published by seemly intelligent people telling me that having belly-fat is really dangerous and that I need to exercise to get rid of it. Hopefully, by now, you will have understood enough of the science to know how really stupid this statement is. It has as much validity as claiming my arse is a biofuel reactor.

This could be the end of the article but for those readers that have yet to dive into the science, let me explain …

END_OF_DOCUMENT_TOKEN_TO_BE_REPLACED

Are you looking after your health and eating a “balanced diet”? How can you be sure that your diet is balanced?

The Australian Dietary Guidelines recommend the number of ‘standard serves’ we should consume from the five core food groups each day, for a nutritious and balanced diet

Personally, I think that “balanced diet” is an absurd term used to manipulate you towards certain desired behaviours.

END_OF_DOCUMENT_TOKEN_TO_BE_REPLACED

Like many of you, I frequently get this sort of article in my news feeds. Hopefully by now, many of you can recognise it for what it is – the same old dogma that keeps people in line. 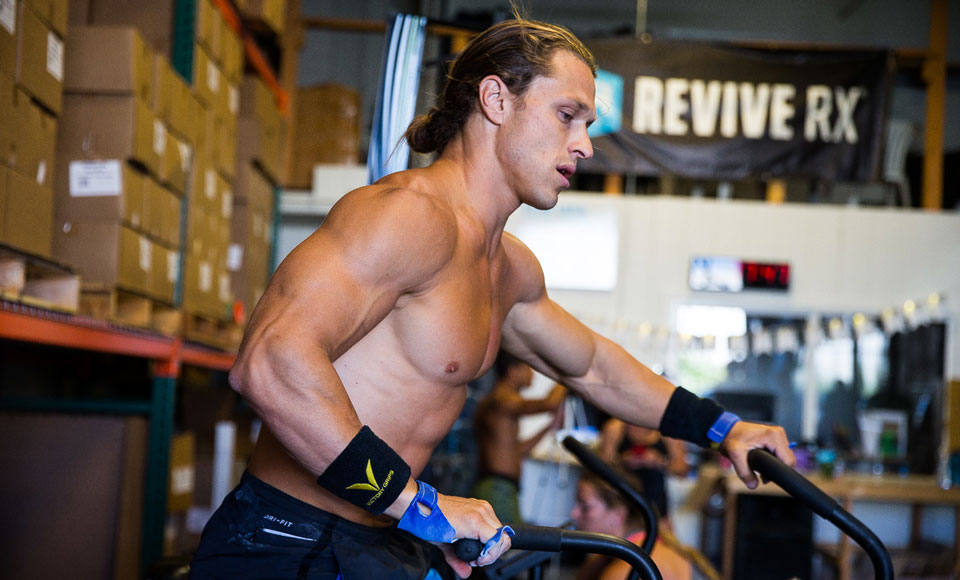 Nutritionists Reveal Why People Listen To Low Carb Gurus Instead Of Science
Just as you have to Marie Kondo your house to really keep it clean you have to jump on board a ‘movement’ if you want a seriously sculpted physique.
www.dmarge.com
END_OF_DOCUMENT_TOKEN_TO_BE_REPLACED

I was thinking about the argument that lean muscle mass in older age determines life-expectancy. This is a widely embraced view and is driving behaviour. It has almost achieved the status of dogma.

The belief comes from studies that show that the more lean muscle mass that an older person has, the longer they are expected to live. So, lean muscle mass is associated with a longer life. Is this all there is to the story? Well, not in my opinion, otherwise I would not be writing this ….

END_OF_DOCUMENT_TOKEN_TO_BE_REPLACED

Given that “science” is a word that really doesn’t have an opposite, we have decided to use the word “miasma” to mean “un-science” or the opposite of science .   Back before the origins of disease were discovered, people believed that foul smelling air (named miasma) caused disease. You can read more at Wikipedia.

It seems appropriate to us, as so much of what we believe we know is rooted in “un-science” or miasma, yet it overpowers the truth because it appeals to our emotions or fits in with everything that we believe that we “know”.

You can be sure that anything that we tag or describe as “miasma” is not aligned with real scientific facts, despite any attempts to make it appear so.

If you want to consider an alternative view, have a look at this video put out in support of veganism.  It is full of “science” that supports the view of why protein is bad for you, in fact, “The most dangerous Thing In the World“.

I think that the video is a great example of why it is so hard to get a consistent message out due to how “science” is manipulated to support a cause.  However, you might watch it and decide that you want to live a vegan lifestyle. 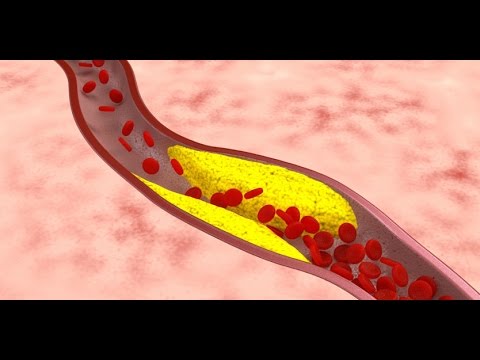 Protein is the Most Dangerous Thing in the World
Our obsession with protein kills more people than anything else. This video explains why this is true and what you can do about it. Esselstyn TED talk: https…